Capgras syndrome is a neuropsychiatric disorder, and it is also known as impostor syndrome. People who experience this syndrome will have an irrational belief that someone they know or recognize has been replaced by an impostor. The Capgras syndrome can affect anyone, but it is more common in females and rare cases in children. There is no prescribed treatment plan for people who are affected with Capgras syndrome, but there is a supportive psychotherapeutic measure to overcome this delusional disorder.

Capgras syndrome is a type of delusional disorder in which a person holds a delusion that a friend, parents, spouse, or other close relatives or pet animals has been replaced by an identical impostor. It is otherwise called as Capgras delusion or impostor delusion.

It may be seen along with other psychiatric disorders such as schizophrenia, schizotypal, and neuro-related disorders.

It is named after Jean Marie Joseph Capgras (1873–1950). He was a French psychiatrist, who was best known for the Capgras delusion; it was described in 1923 in a study published by him. This disorder is defined as a delusion that occurs to close relatives or friends who have been replaced by an impostor, and it is classified as delusional misidentification syndrome. The syndrome was initially considered a purely psychotic disorders, but today, the Capgras syndrome understands as a neurological disorder, in which the delusion primarily results from organic brain lesions or degeneration (Figs 1 and 2). 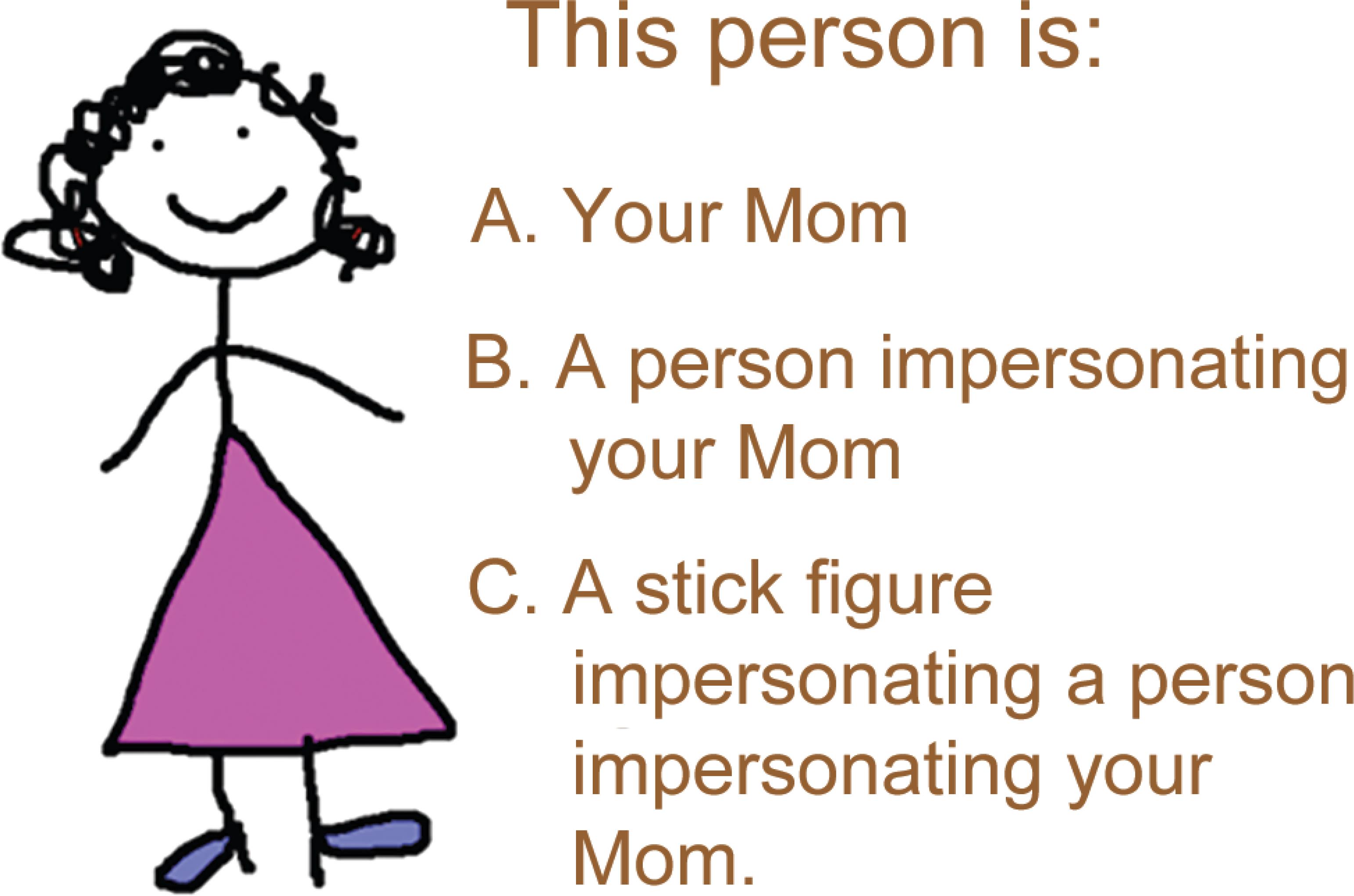 A case of 29-year-old brain-injured patient came to the hospital and saw his mother. He just exclaimed and said that “who is this woman? She resembles my mother, but she is an impostor.” He feltlike some other woman is pretending as his mother.

A case of 74-year-old woman had a first psychiatric admission in the hospital with the diagnosis of atypical psychosis. She had a belief that her husband had been replaced by another unrelated man. She refused to sleep with the impostor, and locked her room. She believed that her husband was her long deceased father. She was having a very clear thought to identify the other members of her family, but she could not recognize her partner.

Capgras syndrome is a rare psychiatric condition, where there is no exact way to diagnose this type of delusional disorder. Hence, it is primarily diagnosed with the help of a psychiatric evaluation of the patient, who is most likely to have the symptoms to be believed as an impostor by the person under the delusion. 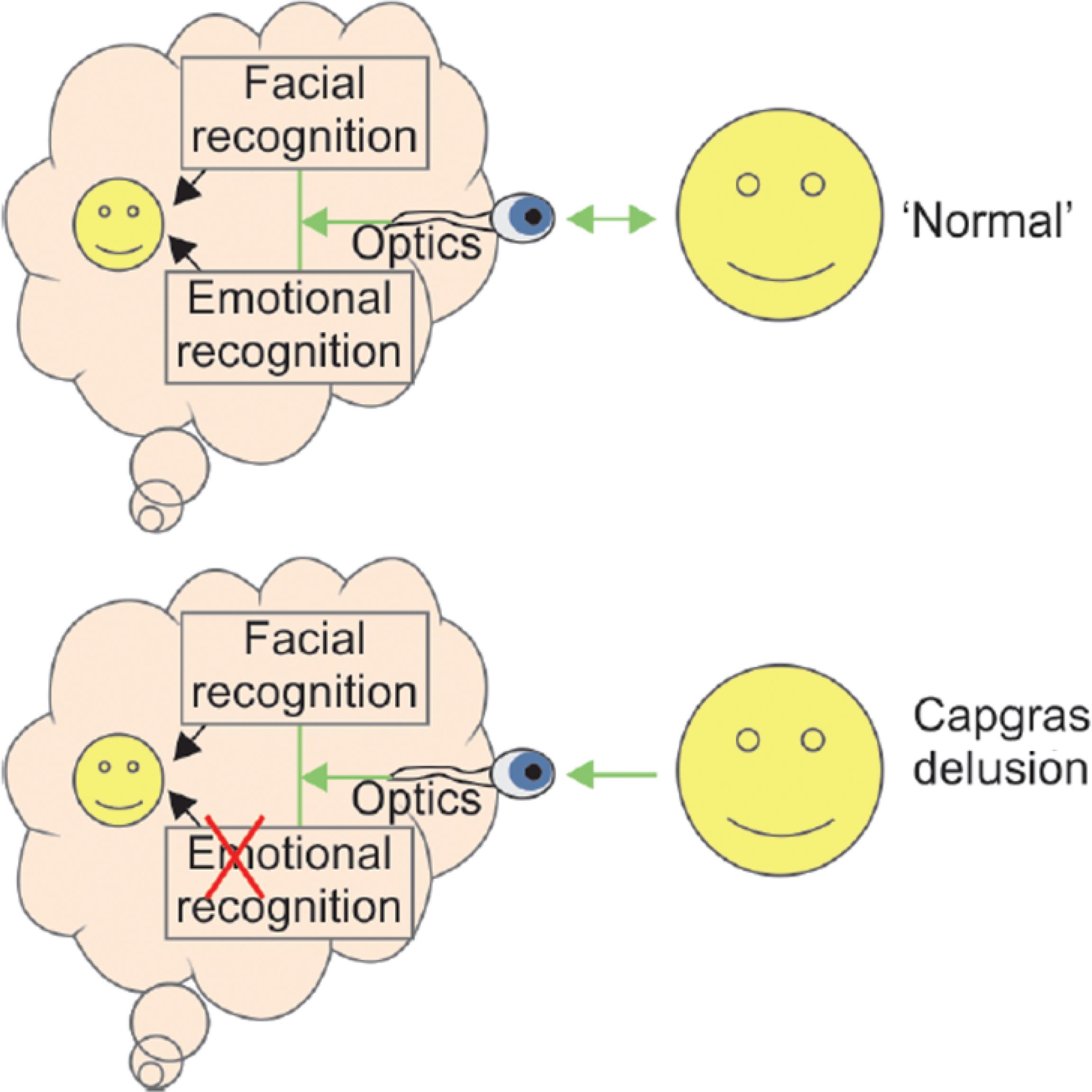 Most effective treatments are as follows:

For handling the delusional symptoms, make some gentle discussion about the evidence of the patient’s false belief. It helps to overcome the problem the person has believing the substitution delusion with the available evidences.

Capgras syndrome is the most common delusional disorder associated with Alzheimer’s disease or dementia. It affects the memory and can alter the sense of reality. The psychiatric disorders such as schizophrenia, especially paranoid hallucinatory schizophrenia, can cause the episodes of Capgras syndrome.